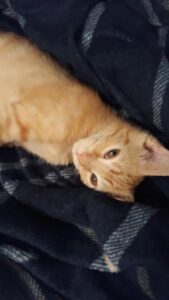 Hummus was born with a rare heart condition. However he never let it get in his way. He was determined to get the absolute most of his short time on Earth. And so he did. He’d touched the hearts of all he met in his 5 months. Veterinarians and family friends alike had their own hearts melted by the sweet baby boy. He had definitely succeeded in making the most of his time. Squeezing every moment of play and joy into his schedule that he could. Much roughhousing was had, places(such as our yard) were explored, and people were met. He had much fun playing with the door-mounted mouse toy. And the racetrack-ball toy. Even with all this adventure, he’d made it to his teenage years. There’s no doubt in my mind that the life he lived was the most fulfilled he could have had. May that be true, and very best wishes to you, Hummus. Wherever you may be in the current time. 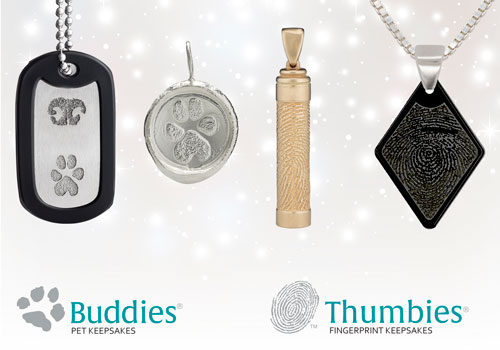 Visit Thumbies.com to view the entire product line. Contact us to order your pet keepsakes. Please include the number of the item you are interested in. 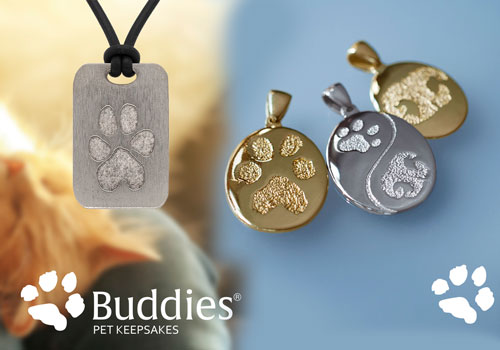 For more info on a complimentary obituary for your pet, please contact us at obits@406petcrematory.com 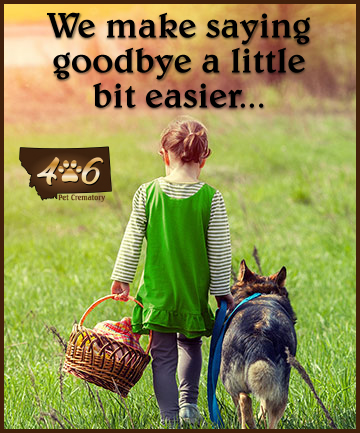